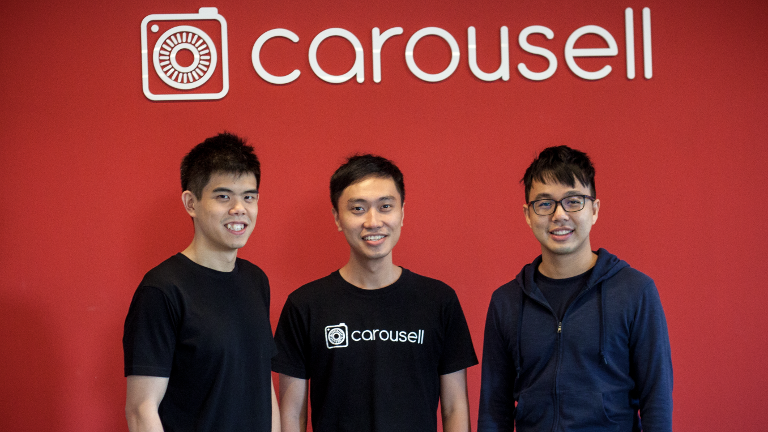 Carousell, a mobile commerce platform for the operations of classifieds marketplace, after the recent acquisition of Malaysia-based personal safety app “Watch Over Me”, has announced again yet another acquisition. This time, it’s a Singapore-based used car marketplace known as Caarly.

Founded in 2014, Caarly’s operations are similar to Carousell wherein it is a mobile application which facilitates online trading. But the company, different from Carousell, instead focuses on cars. That is the application enables car dealers and individual sellers to use a smartphone app to take photos and list their cars on Caarly’s online marketplace. The enterprise currently boasts a partnership with more than 200 car dealers in the city-state.

The reason behind this acquisition is because the Singapore-based peer-to-peer marketplace noticed that there was an increase in users who were looking to sell and buy cars on the site.

Siu Rui Quek, the co-founder and CEO of Carousell, further elaborates the motive underpinning the acquisition, saying that “Carousell has grown over the last 4.5 years, and so have our users. Over 50 per cent of them in Singapore are now over 25 years old, and have significantly more purchasing power. We’ve seen how their evolving needs have resulted in more listings and greater demand in higher value verticals like cars.”

The terms of the deal are undisclosed. But the entire Caarly team will join Carousell, being positioned in the car classified vertical. Both applications will proceed as normal, as existing Caarly users can continue to use the Caarly platform to list their inventory with a simple 1-tap post to cross post to the car category on Carousell.

Acquiring Carrly will help Carousell improve its used car classifieds as well as bring car dealerships into its platform. The startup has plans to start releasing their used car listing from dealers in Singapore and eventually into its other markets. To date, the platform is currently available in 14 cities.

Additionally, Carousell has also made an announcement on Thursday that it has appointed former PropertyGuru managing director, Winnie Khoo as the general manager for its Singapore and Malaysia operations as well Rakesh Malani who is the former CFO of the Indian adtech firm Komli Media to join the team.

With this new development, of acquisition and new hires, it seems that the mobile classifieds platform strategy is moving towards implementing a sustainable monetization model.