Thai F&N to purchase 5.4% stake owned in Vietnamese major Vinamilk for US$500 million 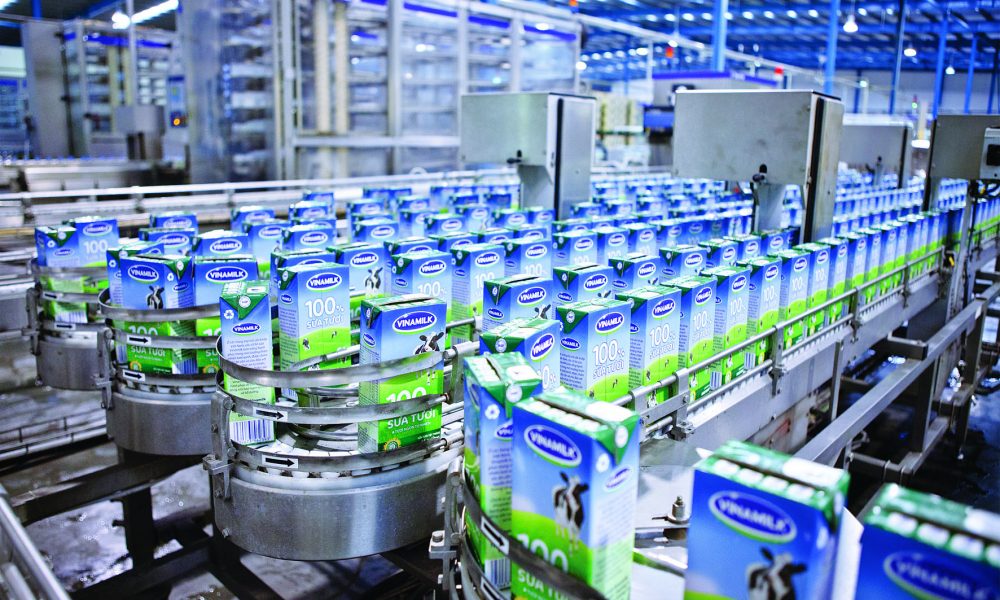 Thai Fraser & Neave (F&N) has made an announcement late on Wednesday, that it has submitted tenders to purchase another 5.4 percent stake in Vietnam’s largest business, Vinamilk.

The Thai beverage firm is expected to pay at least US$500 million for the 5.4 percent ownership stake of 9 percent Vinamilk shares that Vietnam’s State Capital Investment Corporation (SCIC) has auctioned. SCIC is present on Vinamilk’s management board as the largest shareholder, having 45 percent of its equity.

F&N is currently already a major shareholder at Vinamilk, owning 10.95 percent. But if the deal is done successfully, the group that is currently controlled by billionaire Charoen Sirivadhanabhakdi will increase the percentage of their ownership in Vinamilk to 16.35 percent.

As per Vinamilk’s disclosure, F&NBev Manufacturing and F&N Dairy Investments, two wholly owned subsidiaries of F&N, on December 7 has simultaneously registered their purchase to the Vietnamese securities commission and the Ho Chi Minh City Stock Exchange where Vinamilk is listed as the biggest stock in terms of market capitalisation, for each acquiring 2.7 percent of the dairy company.

This is the maximum percentage each investor is generally allowed to buy in the forthcoming December 12 share auction, where Vietnam has decided to sell the first chunk of the 9 percent from the state ownership in Vinamilk.

December 12 is also the date where SCIC will conduct the public auction to sell the 130.6 million shares of the US$9 billion dairy company at the starting price of VND 144,000 per piece (about US$ 6.36). This translates into a transaction value equivalent to about US$500 million for F&N.

The method of transaction for F&N’s bids will be conducted via public auction, put through transaction and order matching on the stock exchange between December 12 and 10 January 2017, according to Vinamilk announcement.

Earlier August, Lee Meng Tat, CEO of Singapore-based F&N, has revealed to Bloomberg about Vinamilk being the potential target of the F&N Group in the ambition to expand their market share in Southeast Asia, going up against Coca-Cola and Pepsi.

Vinamilk shares concluded Wednesday, trading at VND 132,500, declining VND 1,500, that is 1.1 percent compared with the end of the session the day before.