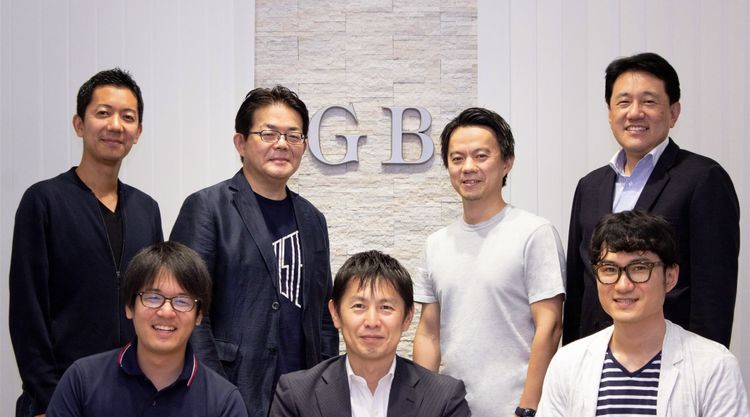 Omise said the investors will help it penetrate Japan, Southeast Asia, and other high-growth markets, to make cooperation with potential clients in these countries easy.

“This undisclosed funding not only brings in additional financial support, but more importantly, connectivity with strategic partners to strengthen the reach of the financial infrastructure currently in the development phase by entities under Omise Holdings – Omise payments, OmiseGO, and GO.Exchange,” noted a company statement.

Founded in 2013, the fintech startup last raised an undisclosed Series B+ round led by Krungsri Finnovate, the CVC arm of Krungsri Bank (Bank of Ayudhya) in September 2017.

It secured a US$17.5-million Series B round led by SBI Asset Management in 2016, besides raising US$25 million through an initial coin offering (ICO) for building an etherum-based payment network last July. Its market cap crossed US$1 billion in August last year, nudging it into unicorn territory.

Omise and Global Brain have partnered with each other on several ongoing foundational projects including the Ethereum Community Fund and a blockchain-focused co-working space, Neutrino. The fintech startup said both parties will continue to progress on these projects.

In December last year, Global Brain and Omise also announced that they will set up a new blockchain-focused fund.

Global Brain started dabbling in the blockchain space three years ago, eventually launching a separate arm, GB Blockchain Labs Corporation (GBBL), last year, The VC, which manages assets worth approximately US$1 billion, has invested in blockchain startups such as Coins.ph and Bluzelle.

Omise provides a digital payments gateway somewhat in the mold of US unicorn Stripe, incorporating an acceptance interface, e-wallet, and cross-border remittances. It also offers its own blockchain layer and cryptocurrecny – both named OmiseGo- as well as Go.Exchange, a platform for trading and converting digital tokens and fiat currency.

Omise has already partnered with Global Brain in the past. The two have collaborated on initiatives including the Ethereum Community Fund and Neutrino, a blockchain-focused co-working space with branches in Tokyo and Singapore.

According to Omise, the strategic partnerships with Global Brain, Mitsui Fudosan, and SMDV will assist its expansion plans in “Japan, Southeast Asia, and other key, high-growth markets, including building partnerships and alliances with its potential clients.”

A spokesperson for the startup told Tech in Asia that it aims to sign up new enterprise clients regionally and globally. While Omise has been present in Japan since May 2016, it anticipates significant growth opportunity for its products in the country.

“Japan is one of most enthusiastic countries when it comes to adoption of new technology such as blockchain and new forms of payments […] We have a number of services under Omise Holdings which our investors’ portfolio companies could choose to implement according to the requirements of their business needs,” the spokesperson said.

Omise’s most recent venture round was its US$17.5 million series B raise in July 2016. Japan’s SBI Investment led that round, with Krungsri Finnovate – the VC unit of Thailand’s Bank of Ayudhya – providing follow-on funding last year.

In a July 2017 initial coin offering, Omise raised the equivalent of US$25 million.

OmiseGo passed a US$1 billion market cap in 2017 and became the First ERC20 tokens – subtokens that are built on the Etherum network and sold to investors via an ICO to pass the unicorn mark based on the total value of coins that hve been distributed, alongside Qtum.

The OMG token sale, which raised $25 million, took place in July and initially one OMG token was worth around $0.27. Today, the value is at more than $11, giving a return of more than 40X to anyone who bought in at the ICO stage.