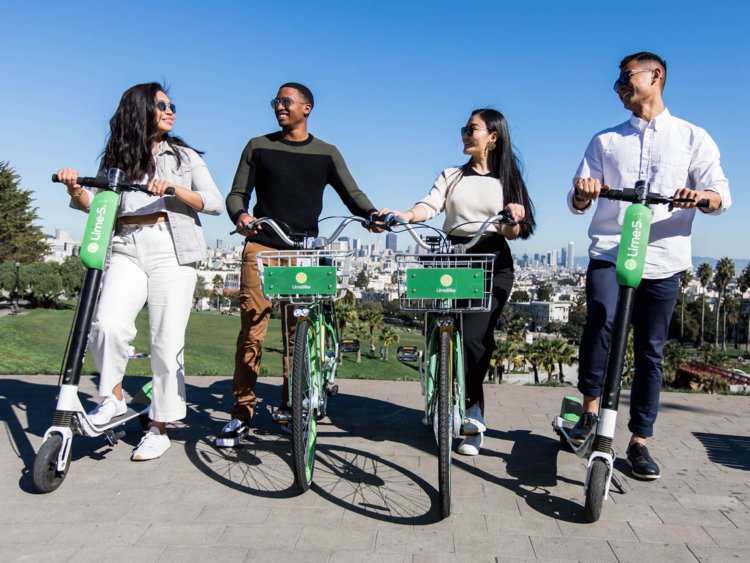 Much like the bicycle-trend in China where millions of people in cities across Asia use rental bicycles for short-distance travel, the United States is now in the middle of an scooter-sharing boom.

Companies like Bird, LimeBike, and Spin have spread so quickly that cities are struggling to figure out how, or if, they should regulate how people use these deckless scooters.

However. the bike-sharing trend is healthily growing with LimeBike being the favored competitor having raised US$50 million in funding from Andreessen Horowitz and Coatue Management.

Despite that, the surprising fact though is that the company winning in this trend according to Axios is Xiaomi.

Yes, the Xiaomi. The Chinese company has a product called the Mi Electric Scooter and the report states that it is what is personalized by Bird, BlueDucks, and Spin. Besides that, Ninebot another scooter designer company cashing in on the trend is also a Chinese company.

While it remains to be seen if scooter sharing can become a cultural institution like ride-hailing or if it’s a passing trend, undeniably the healthy competition will play a big role in fueling this electric scooter startup wars in the near future.