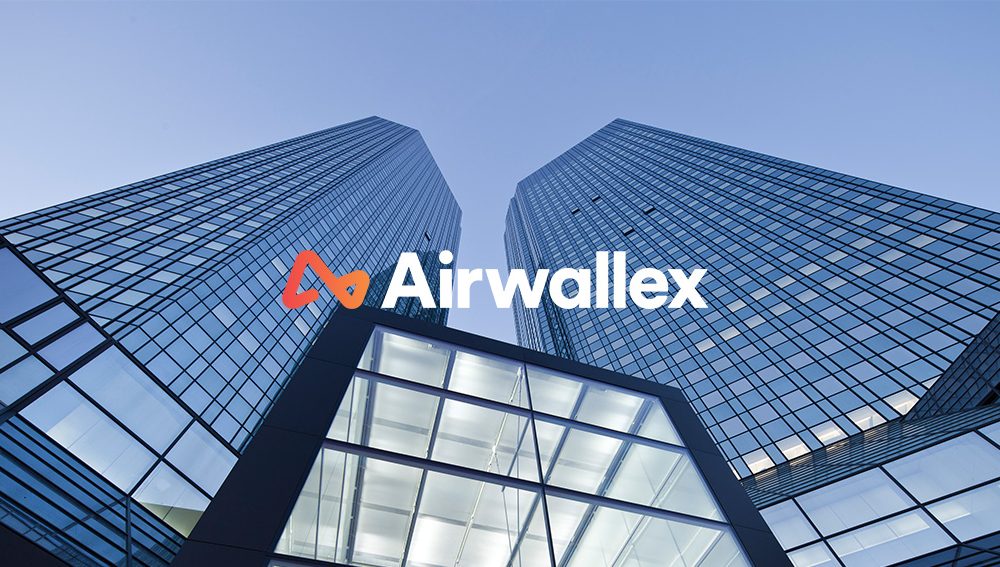 One of the worldwide unicorn payment companies in Hong Kong, Airwallex, has reported a $200 million raise in a round of financing underwritten Series E headed by Lone Pine Capital of the United States.

According to the company, the new fundraising round boosted the business’s total funds raised to more than $700 million, bringing its valuation to $4 billion. In its Series D financing round concluded in March, Airwallex raised $300 million.

As new investors, G Squared and Vetamen Capital came together, while the fundraising round was attended by previous investors such as 1835i Ventures, DST Global, Salesforce Venture, and Sequoia Capital China. The company is offering a worldwide Fintech payment platform that enables companies to handle international payments, treasury, and international expenses outside the restrictions of the conventional banking system.

Airwallex’s co-founder and CEO Zhang also claimed that additional financing would help the firm expand its footprint in North America, the United Kingdom, Europe, and other new areas like Middle East, South America, and Southeast Asia.

Airwallex also received a money services company license from Malaysia’s central bank, Bank Negara Malaysia, in the Series E investment round. From early 2022, the permit will empower the fintech startup to provide Malaysian companies of all sizes with international payment solutions. The new license also signals the debut of Airwallex into Southeast Asia, which is part of the expansion schemes of the firm.

In the first half of 2021, this business records an annual sales increase of 150% and has handled over $20 billion for a four-fold worldwide customer portfolio.