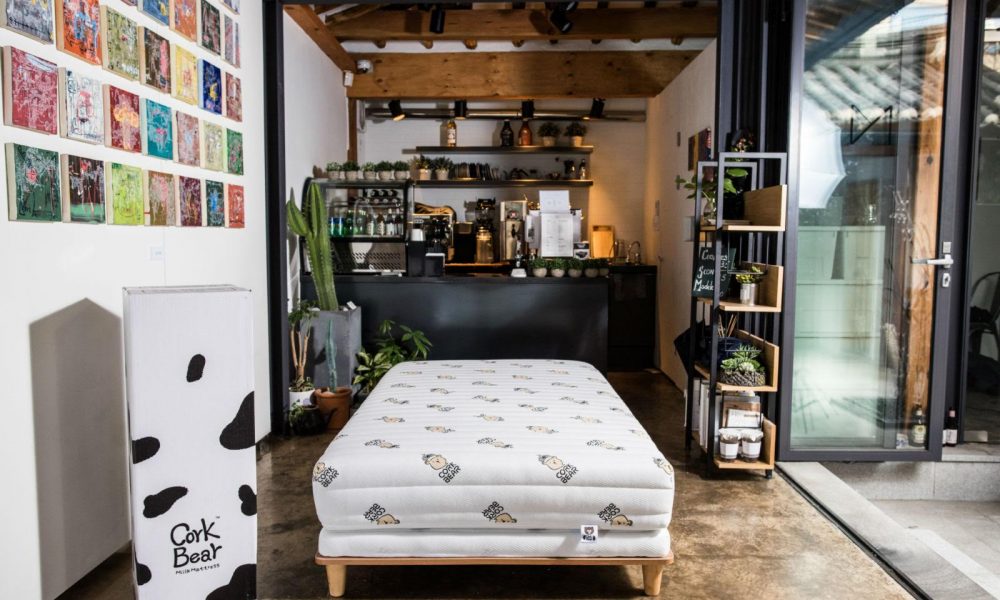 Korea’s mattress manufacturer Ronas made an announcement on Tuesday that it has secured an undisclosed seed investment round from Big Basin Capital and Mashup Angels, according to local media reports.

The startup is known for its operations in Cork Bear. In which it is one of the new rafts of mattress makers that are benefitting from the compression technology which allows them to ship mattresses in a box.

The fact is, this bed-in-a-box proposition has been trending since 2015 led by a ballooning number of vendors including U.S-based Casper and other dot-com startups which introduced beds that are ship compressed, folded and rolled – changing the entire mattress-buying business model which was previously tedious and outdated.

In South Korea, Ronas has followed suit – introducing the box-bed presence to the local market through its Cork Bear delivery service which is designed to serve consumers a new option for a straight-to-go product. Where they can purchase mattresses that can be delivered – or taken home – in the size of a golf bag.

This compression packaging system has also allowed the company to conform to standards set by parcel carriers, and thus deliver their mattresses to the customer at little cost, as well as reaching locations that were once considered unreachable such as Jeju Island or other rural areas.

All Cork Bear manufacturing plants are located in Korea and consist of on-site mattress experts supervising the process. Additionally, the mattresses are packaged in an antibacterial fashion, which guarantees sanitary products. Even with such quality assurance, the prices are kept at 1/3 of the conventional mattress retailers as the mattresses are sold directly from the factories.

The CEO of Ronas commented, “This seed round will help reconstruct the manufacturing and operational system and allow Ronas to produce customized mattresses for each individual. We look forward to providing consumers with a good sleep by expanding the business into bed frames and other bed-related products.”

Also speaking on the investment, an investor from MashUp Angel said, “The Korean mattress market grew by an average of 9% annually, from US$500 million in 2005 to US$1.2 billion in 2015. Cork Bear will be the leader in the industry through its unprecedented strategy which makes high-quality mattresses affordable to everyone.”