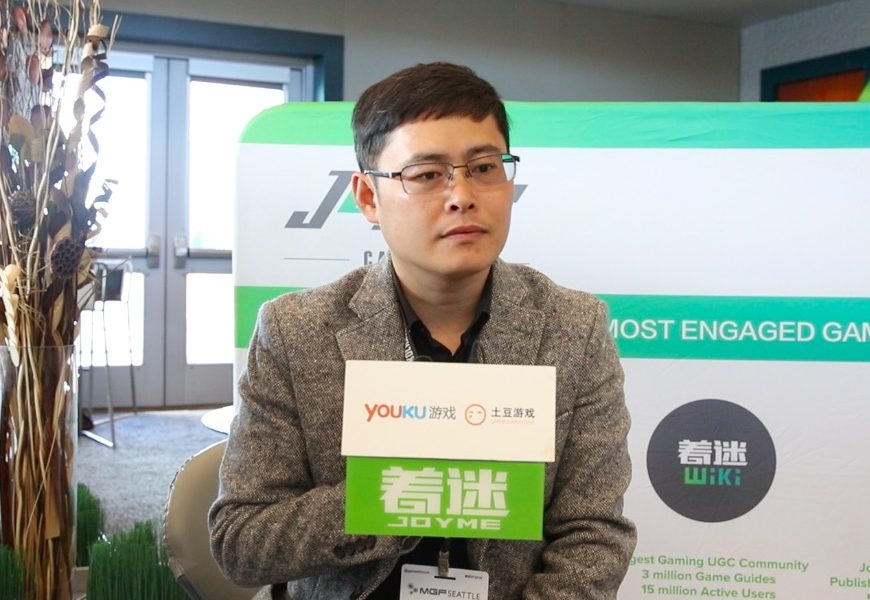 The first phase of the fund, tentatively set at RMB1 billion (about US$140 million) will focus on the investment of video games distribution, production, development, eSports, and other industries which lie in line with the development strategy of the two investment partners.

In 2016, the video game market in China was estimated to worth RMB165 billion (about US$24 billion), in addition to an emerging trend in merger and acquisition, recording a total of US$28 billion transaction value in the same year. This can be seen looking at Tencent Holdings Ltd’s US$8.6 billion acquisition of Finland-based mobile game development company Supercell and Youzu Interactive’s €80 million acquisition of German game business Bigpoint, among some.

“The global video games industry has a history of over 50 years, and China’s gaming market has its own three eras whereby, in the beginning, companies like Sdo and The9 only aim to become the proxy of a good product. Later, a new batch of companies emerged which set research and development at its core. Today, the situation has transitioned to that of Tencent and Netease, whereby internationalisation becomes the driving force of most gaming companies,” said Chen Yang, the CEO and Group Chairman of JoyMe.

“Hence, it is time for us to launch a buyout fund targeting the international market. As comparing China to other countries, we are lacking in terms of technology and creativity although China’s game industry market has an edge in its user base, paying capacity as well as commercial capacity of Chinese companies which can leverage global attention. In this case, we intend to acquire the best foreign products and talents back to China,” said Chen Yang.

Founded in 2011 by Chen Yang, a former lead producer at U.S.-based Electronic Arts Inc. The company previously raised a RMB130 million (about US$18 million) series B round from Fosun Kinzon Capital and Bluerun Ventures. It later raised an undisclosed amount of series C round from online video platform Youku Tudou and Beijing-based game developer Ourpalm.

Prior to the establishment of investment funds, the Group has formed a North American branch and which was joined by former Lucas Entertainment CEO Jack Sorensen and other senior players. In this retrospect, Chen Yang said that compared to other teams, their team’s advantage lies in understanding the North American market, “our team in the international large-scale game companies who have a lot of executives, including myself is the case.”

Speaking on the future of the group for the game industry layout, Chen Yang said, “We will not acquire studios at their early stages, as though their game content development may be creative, at the same time, there are still many uncertainties. Moreover, this fund sets out to be an M&A fund instead of being a VC, hence game companies model which has not been proven in the market will not be included in our investment scope.”