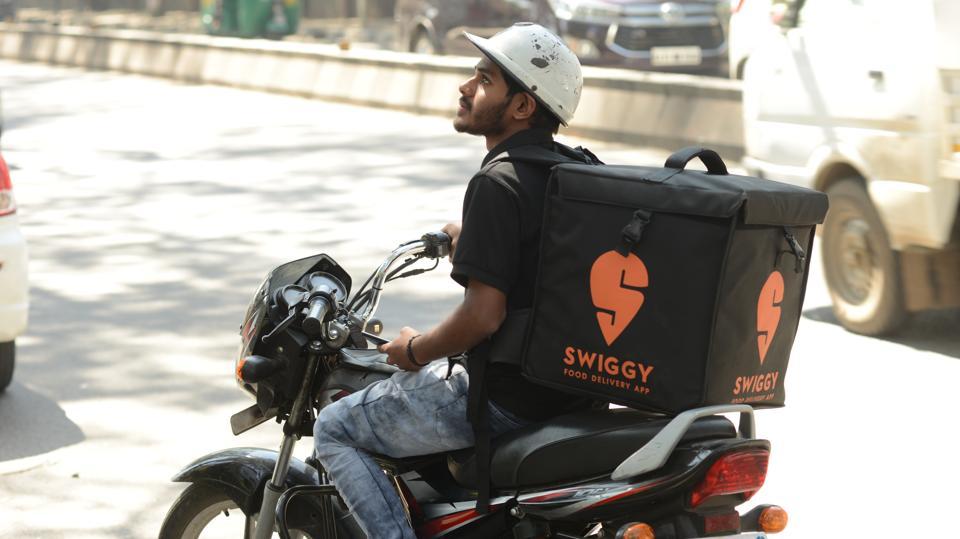 Food delivery continues to dominate the flow of big capital and investors in India’s startup ecosystem with Swiggy being the latest to enter the unicorn league.

The food delivery startup has successfully raised US$210 million in its latest round of funding from Russian billionaire Yuri Milner’s DST Global and existing backer Naspers.

DST Global is one of the world’s most influential tech investor which counts Facebook, Airbnb, and Alibaba in its investment portfolio. For DST, this will be its third investment in India after online retailer Flipkart in 2014 and cab hailing firm Ola in 2015.

It is with this latest funding round that Swiggy’s valuation has increased to US$1.3 billion as per sources with direct knowledge of the development.

Besides, this also officiates the Bengaluru-based firm as one of the fastest internet companies to join the Unicorn club four years after it inception. That is less than half the time it took for its rival food tech company Zomato to earn the title.

The last valuation of Swiggy was at US$700 million in February when it raised US$100 million from Naspers and Meituan Dianping.

With this round, Swiggy’s existing capital will cross US$466 million, which is essential as it continues to compete with Ant Financial-backed Zomato and new competitor entering the space, which includes UberEats and Foodpanda.

Swiggy currently has 35,000 restaurant partners and 40,000 delivery executives across 15 cities. It will use the additional capital to ramp up its supply chain network, expand to new markets and scale its headcount especially in the technology function.

Sri Harsha Majety, the CEO of Swiggy explains, “using this investment, we will continue to widen Swiggy’s offering, along with bolstering our capabilities and plugging the gaps in the on-demand delivery ecosystem.”

Swiggy has also been reportedly looking to increase its supply by exploring investment options with cloud kitchen players and restaurants for its Swiggy Access model even as the firm is working on a pilot of medicine delivery under its offering Swiggy Dash.

If anything, this deal is expected to escalate the fierce competition in the food delivery space, and to an extent boost innovation of the services to grow beyond ride hailing.

According to a Bloomberg report, more than 400 food delivery apps were operational in India between 2013 and 2016. The industry grew by 150% year-on-year and has an estimated Gross Merchandise Value (GMV) of US$300 million in 2016.

At the same time, this sector has witnessed a lot of consolidation. While some ventures with unique ideas has managed to survive, others succumbed to market forces simply due to lack of bad timing or lack of funding.

Currently, the momentum in the food delivery market in India is lead by Swiggy with about 11 million monthly orders followed by Zomato at about 7 million orders across India and UAE. While FoodPanda records about 1 million and UberEats about 750k per month.

However, all is not fixed as in related news, Swiggy’s rival Zomato also raised a US$400 million funding capital, a news that came a few days after Swiggy’s own announcement of a US$210 fresh funding.

However undeniably, the food delivery industry is nearing saturation. Question is – who will come up on the top: Swiggy, Zomato or new entries like FoodPanda or UberEats?