Is the Chinese tech IPO wave just a hype? 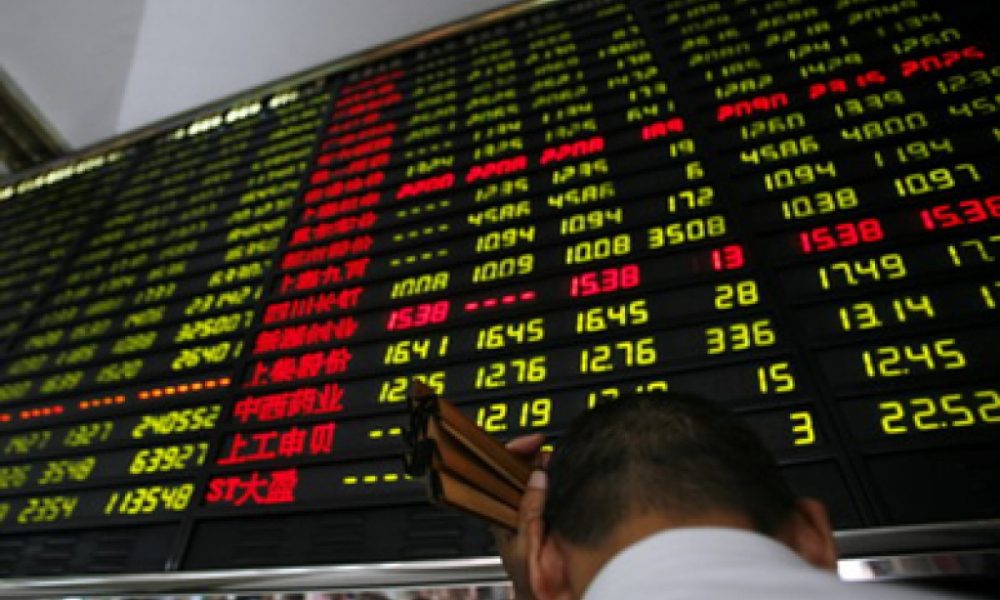 From Chinese phone maker Xiaomi to online service platform Meituan-Dianping, a huge number of Chinese tech unicorns are reaching maturity and has announced their intentions to IPO this year.

According to Dealogic, there are a total of 26 Chinese tech companies offering to sell US$85 billion worth of new shares, which accounts for 9 percent of the international IPO volume.

Among this new wave of Chinese tech companies rushing to sell their shares include three companies that rank among the world’s 20 largest internet firms: Xiaomi, Meituan-Dianping, and Didi Chuxing.

Recently listed, Xiaomi has reportedly drawn the interest in investment from three of the wealthiest people in China. Li Ka-Shing is said to invest US$30 million in the phone maker, while Alibaba founder Jack Ma and Tencent Chairman Pony Ma have also taken stakes in Xiaomi.

However, not all can be said the same for other pricey valuations.

Ping An Good Doctor, China’s largest online healthcare platform which debuted on the Hong Kong stock exchange in May has seen the slid of its shares below 11 percent of its IPO price on the second day of trading, as reported by Reuters.

This was amidst a reported retail oversubscription of 663 times for its US$1.12 billion IPO, as well as being backed by seven cornerstone investors including U.S. asset manager BlackRock, Singapore sovereign wealth fund GIC, and Canada Pension Plan Investment Board.

Tencent-backed Yixin, that debuted in November 2017 also shared the same experience, where it opened at HK$10 in the day only to be later trimmed by 5 percent at the end o the session, closing at HK$8.12. Its retail portion of the IPO was 560 times oversubscribed.

What this says is that investors are interested to pour money into promising IPOs, but are also quick to withdraw in hope of making a quick profit during times when shares first debut.

There’s also a reason why companies are tapping into the public market in haste. That’s to take advantage of a recent change in Hong Kong’s listing rules where biotech companies without revenue or profit the chance to apply for public listing.

Besides that, the city’s bourse had also launched a China Depository Receipt program that allows China tech giants listed in Hong Kong or in the United States to have a dual-class offering in the mainland.

It’s an ownership structure widely used by tech giants in the United States and gives founders stronger voting rights than other shareholders. Besides, after years of rapid growth in their home market, some Chinese tech firms are also now looking for the opportunity to expand to overseas market.

Xiaomi, for example, plans to expand into Europe to compete with Apple and Samsung in the smartphone market. Companies are simply in good shape and ready for further growth.

Hurun Research Institute reports that 151 companies in China have attained unicorn status by the end of the first quarter, with half of these unicorns incubated or backed by industry titans such as Alibaba and Tencent Holdings. Their combined valuations exceeded 4 trillion yuan (about US$630 billion).

Moreover, according to a professor of accounting at Peking University Paul Gillis, there’s a fear of missing out and Chinese tech companies might receive pressure from investors to join in and join big. He added that Meituan-Dianping’s valuation target of US$60 billion is hard to understand, given that the company has revealed a steep loss of US$2.9 billion last year from share-based compensation.

“Still there will be demand for shares,” said Ken Xu, a Shanghai-based partner at investment from Gobi Partners. “Both XiaoMi and Meituan are household names in China and market leaders in their respective business segments and may eventually rise to challenge the country’s traditional tech trinity – Baidu, Alibaba, and Tencent.”

“Their valuations are indeed at very expensive levels,” Xu says. “If you look at their fundamentals, then the targets aren’t very reasonable. But everyone is betting that these companies will become the next big thing in China, and people are worried about missing out.”

Moving forward, we have yet to expect Didi Chuxing and Meituan-Dianping which are slated for a Hong Kong listing later this year. The company based in Beijing is said to be targeting a US$60 billion valuation.

Meanwhile, even bigger listings are slated down in the pipeline, Ant Financial is also gearing up for a public float that may happen as early as next year. The payment affiliate of Alibaba has just completed a mega funding round in June that valued the company at US$150 billion.

With all these blockbuster IPO still standing in place, the fizz for Hong Kong IPO is not likely to go out anytime soon. Down the road, Hong Kong and China together could even end up being the largest issuing market for IPOs.