India is heading for a record-breaking year with IPO counts 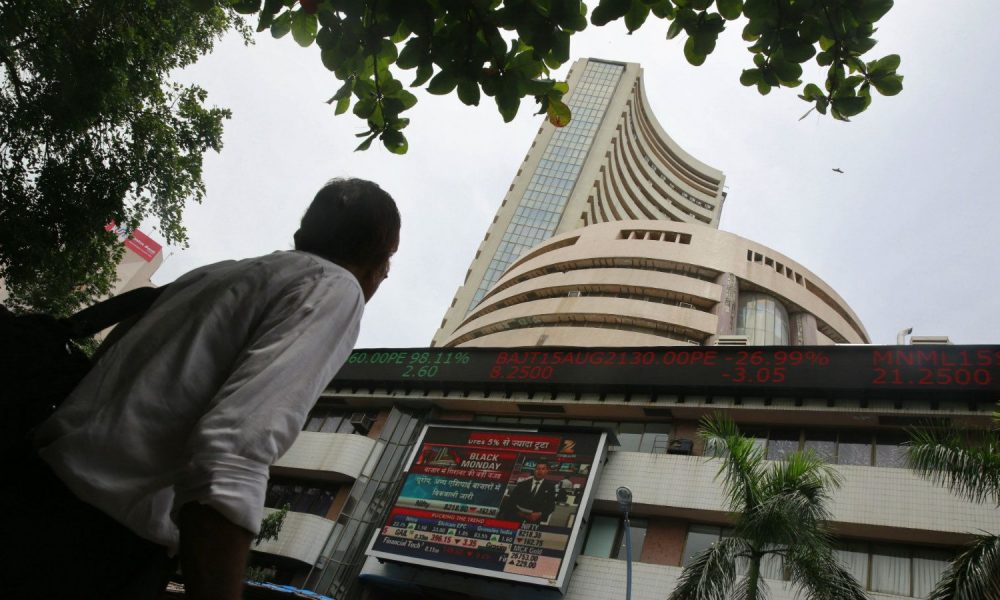 India’s stock markets have had a very busy year so far.

According to EY India IPO Readiness Survey Report, India exchanges has internationally scaled the highest IPO activity in terms of number of deals accounting for 16 percent of the total issues in the first half of this year from January to June.

In the first half of 2018, India bourses witness 90 initial public offering (IPOs) – making for 16% of all listings worldwide and 27% more than a year ago.

India also made 28% year-on-year rise in IPO proceeds during January – June 2018 at US$3.9 billion (Rs 27,000 crore). This was 5% of the total funds raised via IPOs globally during the period, according to an EY report.

“The IPO ecosystem is evolving at a rapid pace in india with several companies looking to list within 2018,” said Sandip Khetan, the partner and national leader of financial accounting advisory services at EY India.

In fact, 15 of the 90 companies that went public in India during January-June 2018 listed on both of the country’s leading bourses: the National Stock Exchange (NSE) and BSE. These 15 accounted for 93% of the total proceeds during the period.

While NSE and BSE saw 42 and 33 deals respectively, which contributed 7% to total proceeds.

Out of 90 deals that listed in the first half of this year, 15 listed both on NSE and BSE, accounting for 93 per cent of the total proceeds.

The highest number of IPOs in India during the first half of 2018 was from the industrial sector which also topped in terms of proceeds. The companies from this sector that debuted on the stock market in 2018 include Varroc Engineering (raising rs 1955 crore) and Sandhar technologies (rs300 crore)

During the second half of the year, it is likely to be India’s burgeoning renewables industry that will see a surge in IPO activity. “Many companies in this (renewables) sector are preparing for initial public offerings,” EY said.

The other factor that’ll keep the IPO momentum intact is the Security and Exchanges Board of India’s decision to reduce the number of years for which a company needs to declare financial results, from five to three, before going public. This will “provide an impetus to more IPO activity as lower efforts will be needed,” Khetan of EY said.