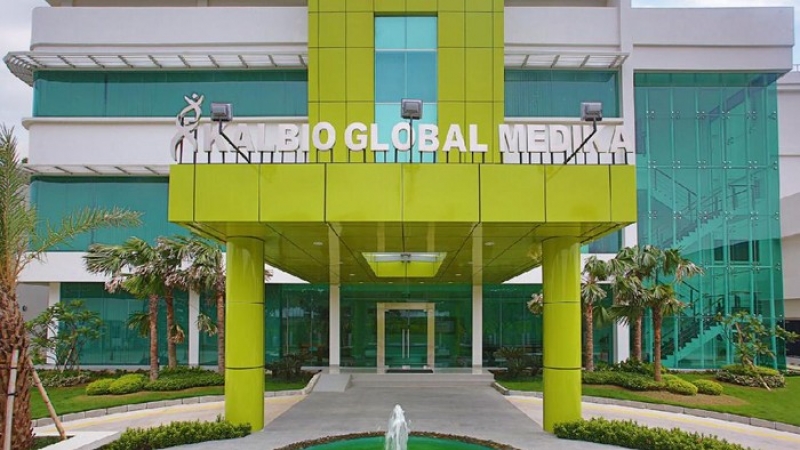 Kalbe Genexine Biologics, an Indonesian life science company otherwise known as KGBio, said that it has secured a US$55 million investment from General Atlantic, a global private equity firm in exchange for a minority stake.

The capital will be used to support KGBio’s ongoing clinical development and for funding commercialization activities, asset acquisition, as well as the expansion of production capacity.

As known, KGBio is a joint-venture company between Kalbe – the largest healthcare and pharmaceutical company in Indonesia – and Genexine South Korea – a leading clinical trial biotechnology company in South Korea.

Kalbe Farma is the largest pharmaceutical group in Indonesia. Through KGBio, the group owns a biosimilar platform Innogene Kalbiotech and holds a controlling stake in Kalbio Global Medika, the biological manufacturing facility with bioreactor capacity for mammalian cell-lines.

At present, biological and biosimilar drugs are not widely used in the Southeast Asia region due to their high cost. This presents an opportunity to the company as they are looking to lower the cost and expand usage among the people.

The two drugs in the advanced stages are PD-1 Antibody (HLX10), which is being tested for the treatment of multiple tumor indications and chronic hepatitis B infections, and EPO hyFc (GX-E4), a novel long-acting erythropoietin-hybrid Fc fusion protein that is being evaluated in a phase III study for the treatment of anemia related to chronic kidney disease.

Meanwhile, the company’s CD73 Antibody (TJD5) is the rate-limiting enzyme that converts extracellular AMP to adenosine, a potent immunosuppressive molecule in the tumor micro-environment. This biological is currently being evaluated in a phase I study in combination with a monoclonal antibody medication Atezolizumab.

Ashish Saboo, the managing director of General Atlantic added, “It is possible for General Atlantic to invest further in KGBio in the next two to three years as the firm’s ticket size is typically around US$100 to US$200 million in each investment”

General Atlantic is one of the world’s biggest investors in life sciences, with a total of 13 life science companies currently in its investment portfolio.

On the other hand, Sie Djohan, the director of Kalbe Farma and CEO of KGBio said, “Having partnered with top investors like General Atlantic makes us confident that KGBio will help the company gain access and exposure to international expertise, networking, and investment which will accelerate our efforts to take KGBio to the next level.”

He also added that KGBio is still open to further collaborations with more partners in the future. The company and its subsidiaries recorded a revenue of around US$12 million in 2020, and it expects to grow to a three-digit figure in the next three to four years.