Is Vietnam the next leading startup ecosystem in Southeast Asia? 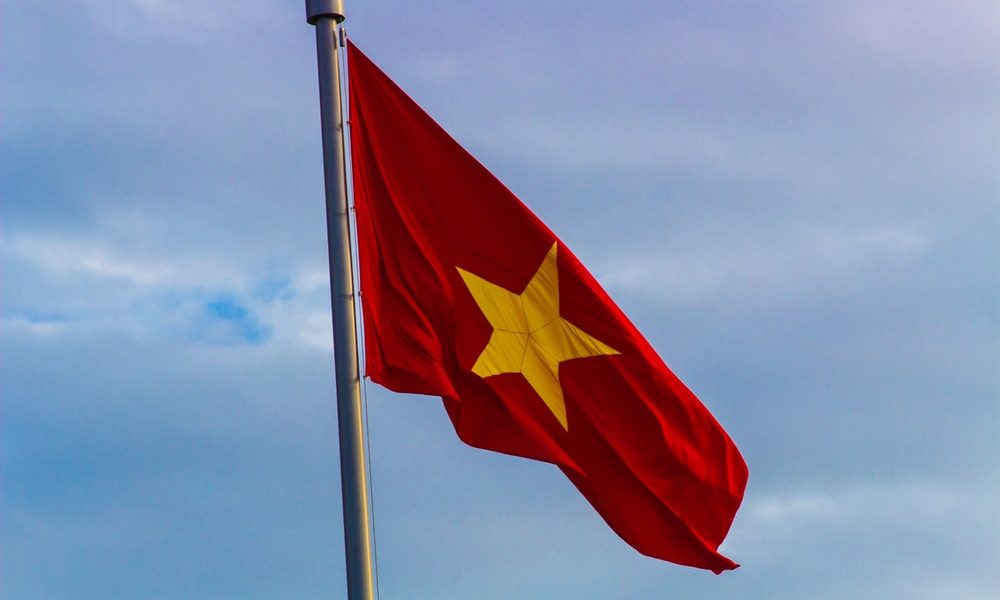 When you think of the startup scene in Southeast Asia, you might think of regional leaders like Singapore and Indonesia which are home to six of eight unicorns.

However, a country in Southeast Asia, Vietnam is quickly following suit. Home to over 95 million people, the country is one of the region’s fastest-growing economies with an average GDP of US$68.78 billion from 1985 until 2017.

In fact, the Nikkei Asian Review has reported that Vietnam’s startup sector is growing at a rapid pace despite a global economic slump, and quickly closing its gap with the regional leaders.

The vibrant startup landscape can be attributed to the support fuelled by the government and accelerators as they aggressively promote entrepreneurship through legal and financial support. In the first quarter of 2017 alone, the country sees 39,580 startups entering the ecosystem.

And according to the joint research by Singapore’s Cento Ventures and Ho Chi Minh city-based venture capital ESP Capital, the first six months of 2019 has recorded the country’s startup investment to reach US$246 million this year through 56 deals.

Investment is also forecasted to exceed US$800 million by the end of the year, which would represent a rise of at least 80% over last year’s US$444 million.

When tracking the investments based on the destination country, Vietnam accounted for 17% of startup investments in the region, increasing 5% for all of 2018, behind Indonesia at 48% and Singapore at 25%.

As a matter of fact, the startup investment in Vietnam began to increase last year, with the online retail, payments and education sectors attracting huge capital injections.

Among startups that raised the lion’s share of funding last year was e-payment app Momo, which raised about US$100 million from American private equity company Warburg Pincus, making it one of the largest single rounds ever raised by a Vietnamese startup.

Other up-and-coming startups in Vietnam like ecommerce platform Tiki has also secured a large injection of funding. Based on ESP-Cento, the round raised US$75 million in March and was led by Singapore private equity firm Northstar Group.

Then, of course, there’s its home-grown unicorn VNG Corporation, which specializes in digital content, online entertainment, social networking, and ecommerce. The startup behind Zal, a communication application with more than 100 million, also recorded a US$29 million investment from Temasek.

Looking at these statistics and moving trends, it seems like Vietnam is in the bare minimum cash-ready and the bet of various investors as the region’s next leading startup ecosystem.