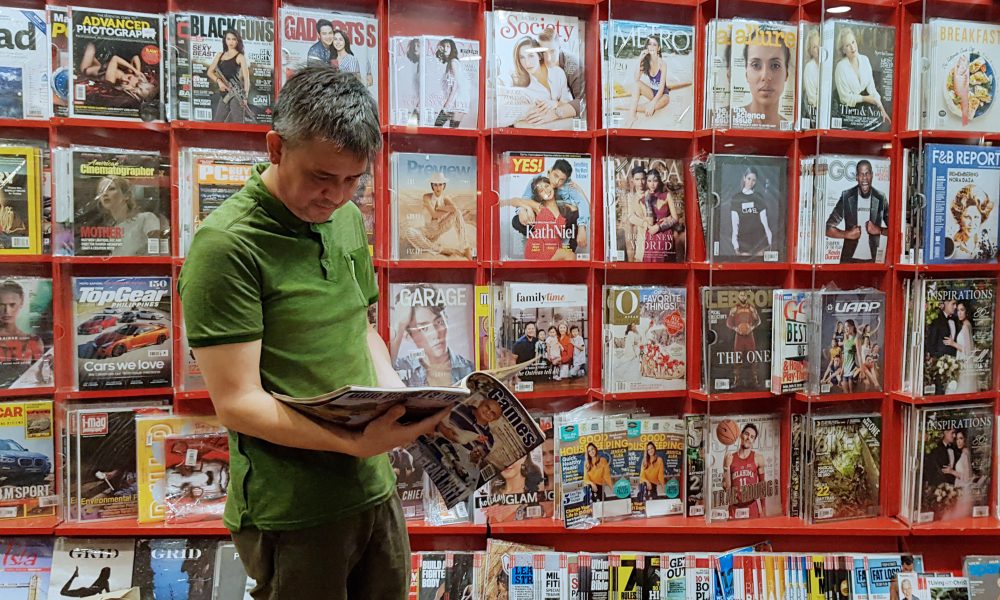 This announcement from Summit Media is a transformation long brewing in the midst of the changing publishing landscape. For its full digital transformation, the 450-strong company will be closing down six remaining print editions of brands already thriving online.

The company’s magazine titles still officially in print circulation prior to the announcement were Cosmopolitan, FHM, Preview, Top Gear, Town & Country, and YES! Magazine. These brands are already thriving online as Cosmo.ph, Preview.ph, Pep.ph (for YES!), Topgear.com.ph, FHM.com.ph, and Townandcountry.ph

This thus marks the end of Summit’s 23-year run as a leading publisher of magazine titles.

Summit Media president Lisa Gokongwei-Cheng explained that this move is to embrace the preferences of the highly connected audiences which now prefer to consume content.

Currently, the company’s websites that bring its popular magazine brands online boast of over 20 million unique monthly users and 33 million followers on social media platforms. It declares itself as the Philippines’ leading digital lifestyle network as well as belonging to the country’s top two local digital media companies.

Of course, this move is not unique and coincides with Mediacorp’s decision to also axed a number of its lifestyle magazine titles, with the closure of 8 DAYS, i-Weekly and ELLE.

That said, a different story is ongoing for the online retailers as they move from clicks to bricks.

Question is, among all these changes, can media-based business owners still eke out a living?