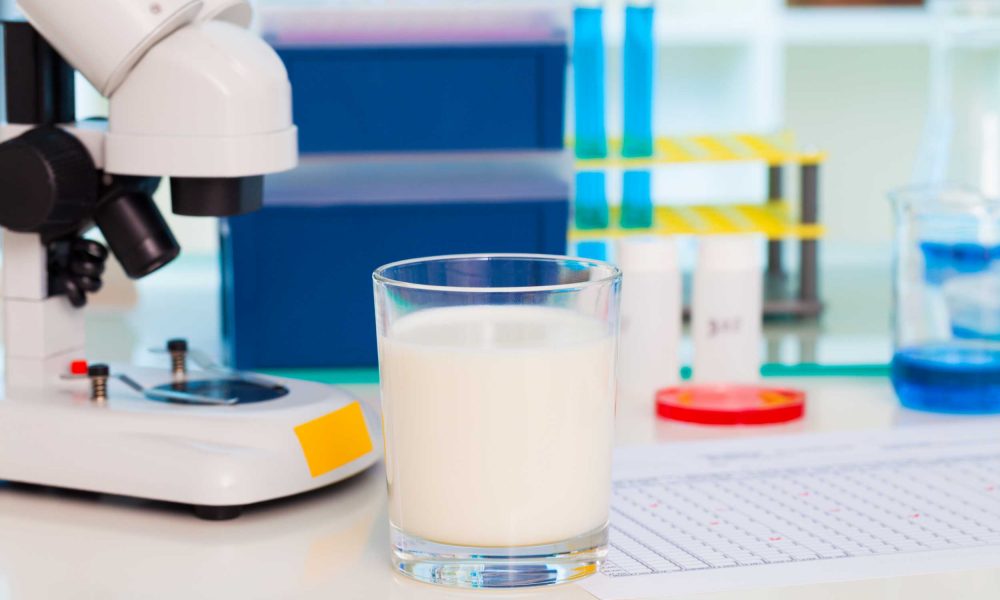 TurtleTree Labs, a cell-based milk creator, has secured US$6.2 million in an oversubscribed pre-Series A funding round. Investors participating in the round include Eat Beyond Global, Green Monday Ventures, KBW Ventures, and Verso Capital.

Following this latest round, Saudi HRH Prince Khaled bin Talal Al Saud, a vegan who is an investor in the alternative protein sector through KBW Ventures, will also join TurtleTree as an advisor on market growth plans.

For TurtleTree Labs, this is the third capital fundraising in the year, adding to the US$3.2 million raised in its June seed funding, and its undisclosed pre-seed round in January which was led by Lever VC, with participation from KBW Ventures and K2 Global.

The Singapore-based biotech startup plans to invest the capital raised to research and produce functional bioactive proteins and complex sugars found in human breast milk, which are said to be components that are beneficial for gut and brain health.

The startup produces cell-based milk by isolating stem cells from milk and proliferating them, before placing them into a lactation media, an environment similar to a breast, causing the cells to lactate and produce the end-product of milk.

TurtleTree’s Co-founder and CEO Fengru Lin told FoodNavigator-USA, “On top of being able to optimize our process for scale, we are now working with global manufacturing partners who have capabilities to produce enough for our potential agreements.”

“Currently, we are in discussions with potential partners to include TurtleTree’s functional ingredients in health food products. These high-value components have potential benefits in gut and brain health, which can be applied to both infant and senior nutrition.”

For now, TurtleTree said it plans to focus on producing human breast milk first, before moving on to cow milk.

Moving on, the plan for the startup is to adopt a business model of technology licensing. The startup doesn’t necessarily have to produce milk and instead will be working with leading dairy processors, equipment suppliers, and CPG brands, added Lin.

“We are looking at a licensing and royalty model, we want to be the R&D hub for the industry,” said Max Rye, the Co-founder of TurtleTree Labs.

“Some conversations with potential partners are now very advanced, we’ve been talking for at least eight months, and others ae very early stage. We want to work with multiple companies, not do exclusive deals, so the licensing model is built around that.”

The startup also said it expects to find a market for its product within the city-state of Singapore which faces the limitations of having grazing land for cattle and has to source outwards for its appetite for dairy products such as cheese.

It has also received support from the Singapore government, which is pursuing a 30 by 30 policy of having the city-state produce 30 percent of its food by 2030, up from its current 10 percent. This policy was given greater urgency after the COVID-19 pandemic disrupted supply and logistic chains globally.