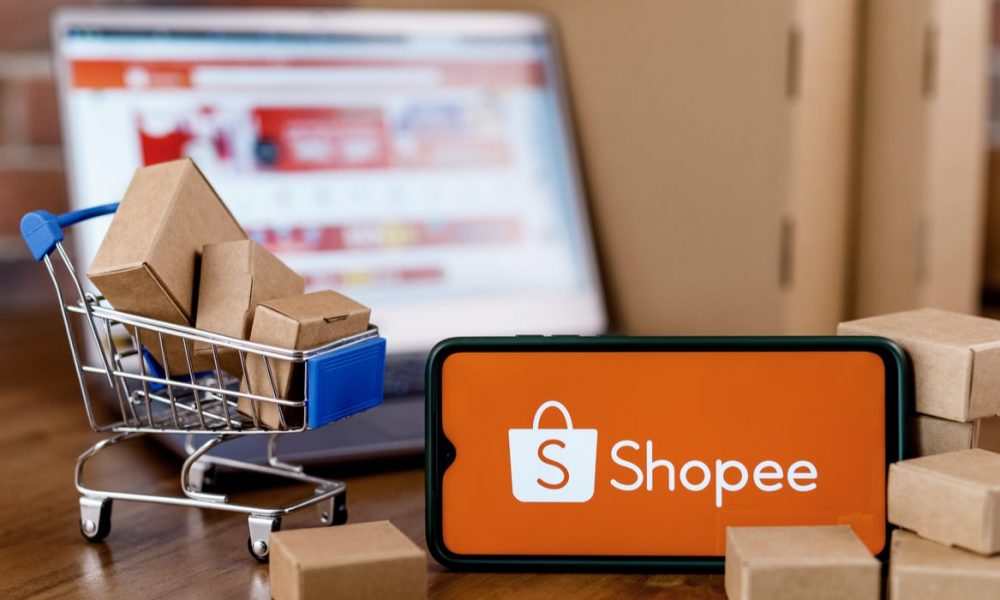 According to multiple sources, Shopee has shut down local operations in four Latin countries, mainly Chile, Colombia, and Mexico, while leaving Argentina entirely.

The Singapore-based company will maintain cross-border operations in the first three markets but cut most of its teams in the countries, affecting dozens of employees. However, this will not affect Brazil, where Shopee has become a dominant player.

In a statement to Reuters, the company confirmed that it would “concentrate on a cross-border model in Mexico, Colombia, and Chile, and close in Argentina.”

Shopee in shutting down operations in these Latin countries saw their decision affected “dozens of employees,” as reported by Reuters.

This is not the first time that Shopee has cut down on jobs. In June, Shopee cut jobs across its e-commerce and food delivery divisions for Southeast Asia and its Latin American operations.

Most recently, the company canceled a slew of employment offers last minute, which garnered attention in China when one worker posted his plight on WeChat after arriving in Singapore.

The user named ‘Lin Ge goes to Nanyang’ said, “I landed with my wife and dog and was told my offer [from Shopee] was canceled while I was still at the airport.”

The cuts from Shopee, owned by Tencent Holdings-backed Sea Limited, have largely affected technology positions in Singapore, where the company is based in Singapore. Sea is one of many tech companies worldwide cutting back amid a slowing global economy and fears of recession.

According to a company representative, “Due to adjustments to hiring plans for some tech teams, a number of roles at Shopee are no longer available. We are working closely to support those areas affected.”