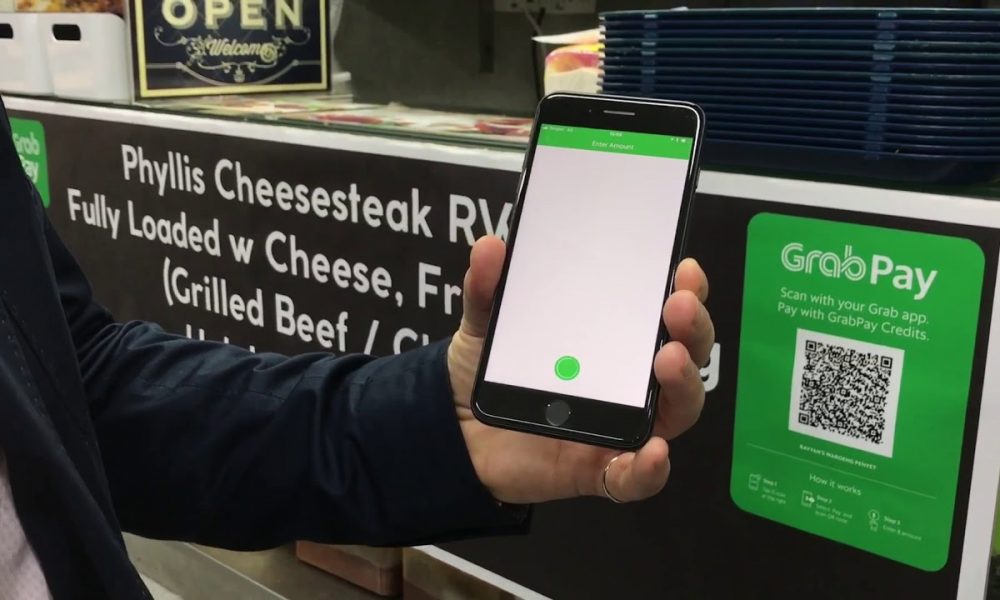 Grab, the regional super application that originally started out as a ride-hailing service but has since diversified into a multi-purpose platform including fintech and food delivery services, has been chosen by the Malaysian government to be a participant in the nation’s US$100 million e-Tunai Rakyat initiative.

The initiative was first announced by Malaysian Finance Minister Lim Guan Eng during Budget 2020 with the aim of incentivizing more Malaysians, particularly small-to-medium enterprises (SMEs), to adopt e-wallet usage, which is currently at less than 10% of the population.

In line with the government initiative, Khazanah Nasional, Malaysia’s sovereign wealth fund, recently announced that Grab, Touch ‘n Go (TNG) and Boost have been chosen to be the official partners for the e-Tunai Rakyat initiative.

According to Sean Goh, Grab Malaysia’s country head, the unicorn company is fully dedicated and committed to collaborating with the government of Malaysia in seeing that their plan to drive more e-wallet usage and digital payments among users, merchants, and businesses of Malaysia succeeds. Sean also pointed out that Malaysia has a low adoption rate of e-wallets despite having one of the region’s highest mobile penetration rates, with a large majority of the population being aware of the mobile payment services available as well.

The e-Tunai Rakyat is a Malaysian government initiative aimed at encouraging more Malaysian users, merchants and businesses to adopt e-wallets by giving eligible candidates a one-time digital incentive that they can then use for spending on goods and services within the country through their e-wallets.

Eligible recipients must be citizens of Malaysia who are at least 18 years old and above who earn less than roughly USD$24,000 for the year 2018. The initiative will commence on the 15th of January 2020, and all qualified recipients will be able to claim their one-off US$7 digital credit between 15 January 2020 to 14 March 2020. It should also be noted that the e-Tunai Rakyat incentive must be spent by 14 March 2020 or any remaining balance that is not used will expire after the aforementioned date.

The partnership with the Malaysian government to accelerate the adoption of e-wallets in the country comes at a time when the unicorn company has set its eyes on becoming a regional fintech powerhouse. Grab recently announced their intention of applying for a full digital banking license from the Monetary Authority of Singapore, which if successful will enable it to potentially shake up Singapore’s banking industry, which to-date has been dominated by local banks United Overseas Bank, DBS Bank and Oversea-Chinese Banking Corporation (OCBC Bank) for twenty years.

Recently the regional super app also entered into a partnership with MasterCard to launch Asia’s first numberless card, which has much higher security than traditional credit cards due to the fact that there are no visible numbers on the front and back. Instead, users can check on the card’s details such as CVV, expiry, and number from their Grab app.

Sean Goh said in a statement that Grab is innovating the finance sector in Malaysia by offering fintech solutions that empower the country’s SMEs to better focus on their core areas of business without being saddled with the difficulties of operating a cash-centric business. The firm’s GrabPay service has successfully connected many SMEs to the millions of users that are active daily on their platform, and this has benefitted both parties in the ecosystem.

As the unicorn super app Grab helps the Malaysian government to speed up the usage of e-wallets in the country and accelerate the growth of its digital economy, the company is also strategically positioning itself to be Southeast Asia’s leading fintech ecosystem.

With more partnerships and collaborations with other Southeast Asian governments, Grab can indeed become the region’s leading fintech powerhouse.