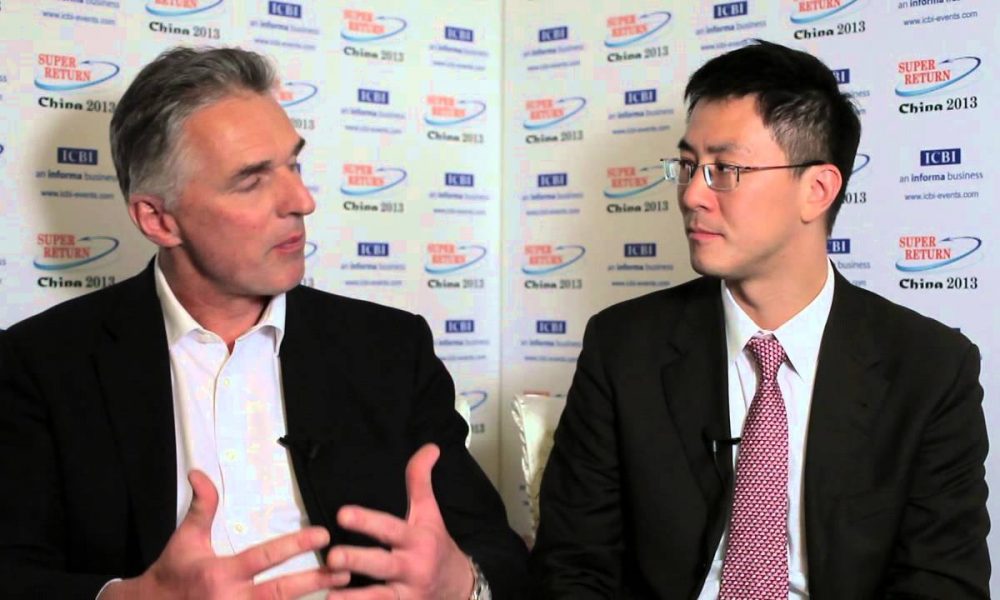 Singapore-based Axiom Asia Private Equity (PE) has completed the final close of its oversubscribed fourth fund, Axiom Asia IV, with US$1.03 billion in total commitments from a selected group of institutional limited partners (LPs) which exceeds its target of US$750 million, the firm announced today.

Limited partners in the latest fund include Montana Board of Investments, the Michigan Department of Treasury, and Caledonia Investments, among others.

“We seek to invest with fund managers who bring unique and advantaged capabilities to capitalize on opportunities in their local markets and continue to emphasize commitments to highly capable next generation fund managers who are raising first or second funds,” explained Chris Loh, a managing partner at the firm.

To demonstrate its belief and to further align its interest with its limited partners, the funds has also seen the general partner (GP) increase its commitment in every successive Axiom Fund with Fund IV’s commitment increased by one and half times compared to its LPs.

Despite that, this latest fund is slightly smaller than its predecessor Axiom Asia III, which had closed at US$1.15 billion in March 2012. On the other hand, the firm’s first fund closed in 2007 at US$440 million while its second fund closed in 2010 at US$950 million.

As a whole, Axiom currently manages four private equity fund-of-funds with total commitments of over US$3.5 billion. It is led by Managing Partners Edmond Ng, Chris Loh, Alex Lee, and Marc Lau while maintaining offices in Singapore and Hong Kong.

Axiom, which makes secondaries purchases through its funds of funds, in addition to co-investments and direct investments, as well as its main activity of investing in private equity funds across buyout, growth capital and venture capital, focuses on markets such as Japan, Korea, China, Southeast Asia, Australasia, and the Indian subcontinent.

“We believe that private equity in Asia remains one of the most promising asset classes to invest in because of the economic dynamism of the region. Asia continues to possess the largest concentration of rising middle-class consumers which provide a unique growth driver for companies,” said the managing partner at Axiom Asia, Alex Lee.

On the close of Fund IV, Edmond Ng also said, “We had a strong re-up rate and are very grateful for the support from our existing and new investors. The amount raised is a testament to the strong track record of Asian fund managers who have proven their ability to innovate and create profitable investment opportunities. It also highlights the appeal of our differentiated investment strategy that can generate returns even in times of market volatility.”

Over the past five years, the median size of the 1,000 or so institutional-quality general partners in Axiom’s universe has declined to US$300 million from between US$400 million and US$500 million, as the share of total flows claimed by bulge-bracket players continued to grow.

U.S.-based funds announcing commitments to Axiom Asia IV include Nashville (Tenn.) & Davidson County Metropolitan Government Employee Benefit Trust Fund, which committed up to US$60 million; the Michigan Department of Treasury’s Bureau of Investments, which committed up to US$50 million on behalf of Michigan Retirement Systems, East Lansing; and Montana Board of Investments which has contributed US$25 million.