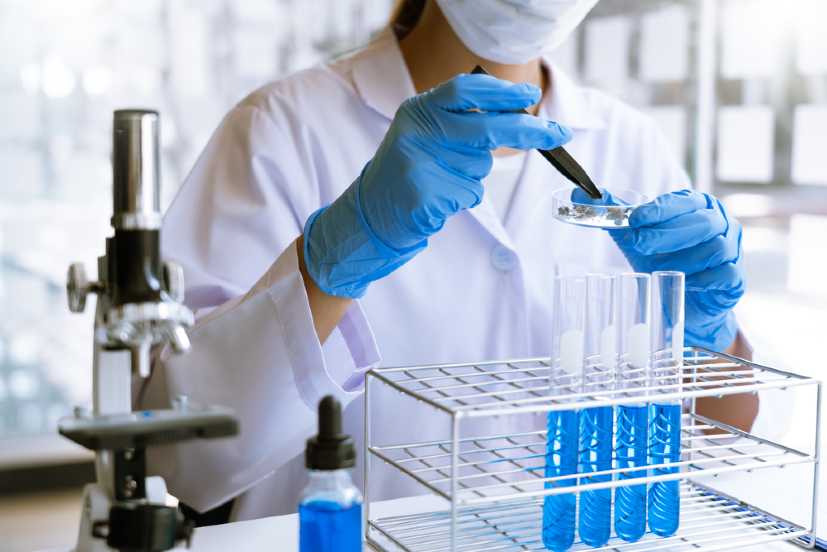 Chengdu-based drug research firm Hinova Pharmaceuticals announced on Tuesday that it has completed its Series C funding round, securing nearly 1 billion yuan, which is about $147 million in US dollars.

The financing capital will be used to support multi-center clinical trials and to commercialize the firm’s drug candidates locally and internationally.

Founded in 2013, Hinova Pharmaceuticals is involved in the discovery, development, and industrialisation of drugs and the treatment of metabolic diseases and cancers.

The firm to date has a pipeline of 9 drug candidates including the HC-1119, which is an innovative androgen receptor antagonist developed to treat metastatic castration-resistant prostate cancer (mCRPC). It is now in its Phase III of international multi-centre trials and the firm expects it to hit the global market in 2022.

Meanwhile, the firm is also looking to onboard a chief financial officer with preferred expertise in the city board’s biomedical listings and experience in IPOs in Hong Kong, which signals that it

So far this round follows from its Series B+ round held in January 2020, whereby Hinova had raised US$32 million from six institutional investors including Chinese PE GF Xinde Investment.

With the onset of the coronavirus, many Chinese pharmaceutical companies and healthtech startups in China have raised funding.

XtalPi is an algorithm-driven artificial intelligence (AI) healthtech company that is reinventing the industry’s approach to drug research and development with its Intelligent Digital Drug Discovery and Development (ID4) platform.

On the other hand, another biopharmaceutical startup Sinovent has also similarly reported securing a US$145 million Series C funding round led by Loyal Valley Innovation Capital in August 2020.