How AI is Helping This Southeast Asian Unicorn Gain Dominance 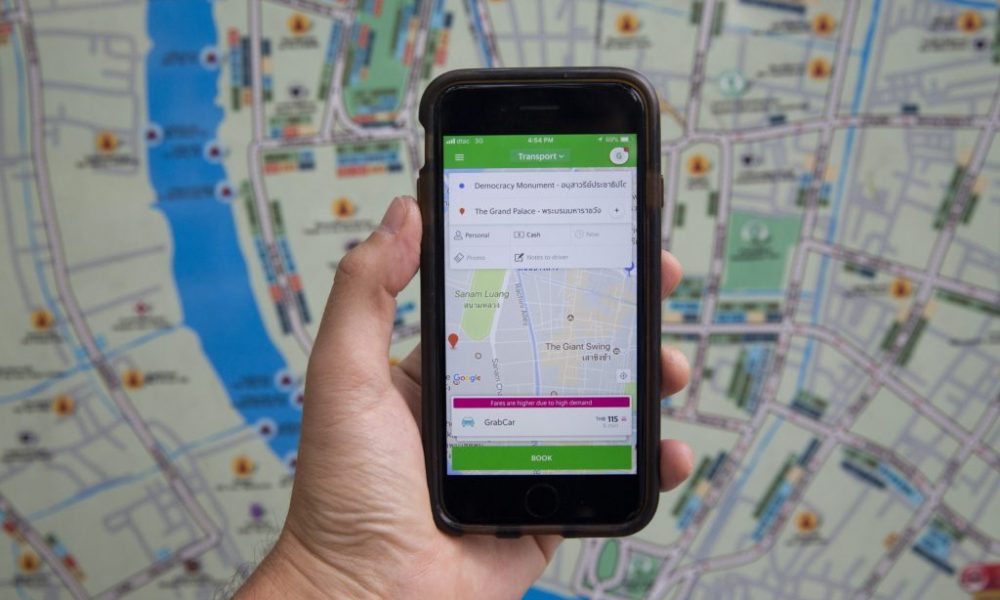 When people mention artificial intelligence – or AI – technologies, it usually conjures up images of futuristic talking robots that understand human emotions, or of a dystopian future where machines have taken over the planet and reign supreme over humanity, much like the Terminator movies. The truth is actually more mundane; anyone using a mobile phone with apps, or using the services of tech startups and unicorns, will most likely already be familiar with the capabilities and functionalities of what AI has to offer, even if they are not necessarily aware of its presence. The world of AI has come a long way from its early days of computing simple mathematical equations; the field is now a primary driving and innovating force behind the rise and ascendance of startups and unicorns throughout the world today.

Companies and organizations, both big and small, are now increasingly utilizing AI technologies to help them gain a competitive edge in their industries or fields. This is true as well for the startups and unicorns, such as Grab, that operate in the Southeast Asia region. A majority of these companies and businesses use AI technologies in order to help them improve the way they analyze and process data, which impacts their bottom line and helps them gain market dominance.

One major Southeast Asian unicorn that got it right with AI is Grab. The ride-hailing platform, which has since expanded to include food delivery and digital payments services via its mobile app, became the region’s pre-eminent “decacorn” (a startup with a valuation of over US$10 billion) in part because of its savvy use of “machine learning” AI. Its backend AI technology has enabled the company to develop a platform that is more reliable and intuitive for both its drivers and passengers. For instance, its AI has been able to gather a vast trove of driving and traffic data supplied by GPS for analysis. With the information collected, it has been able to determine the best routes to take for its drivers and passengers, as well as improving the accuracy of its maps and travel time estimates.

Grab is aiming to be a platform that is capable of becoming localized to the problems or challenges that it’s aiming to solve. Since Grab is operating in Southeast Asia, a region consisting of many diverse cultures and languages, it intends to resolve the issue of underserved localized languages in Southeast Asia. In order to achieve that aim, it has partnered with Microsoft in order to develop better natural language processing (NLP) capabilities and functionalities for its various markets. This, in turn, will make its ride-hailing, food delivery and digital payments services even more accessible and attractive to users in the various markets, thus cementing its hold as the region’s pre-eminent unicorn even further.

At the heart of its AI-driven effort is the unicorn’s desire to be an all-in-one “super app” much like Tencent’s WeChat. Grab’s GrabPay service already enables users to pay the fare for rides and order food digitally, and it’s expanding its services into lending and insurance as well. In fact, the company is seriously considering applying for a digital banking license if Singapore permits it. To show its commitment, Grab recently announced that it intends to invest US$150 million in AI and wants to hire more engineers over the next year.

The rapid advancements in AI technology have helped the unicorn Grab to better serve its various markets while maintaining its dominant position as Southeast Asia’s premier app. However, even as other tech and AI companies are striving ahead with the latest technological developments and innovations to further accelerate the emergence of futuristic and complex AI and tech solutions, Grab’s primary focus will still be grounded on the needs of its customers