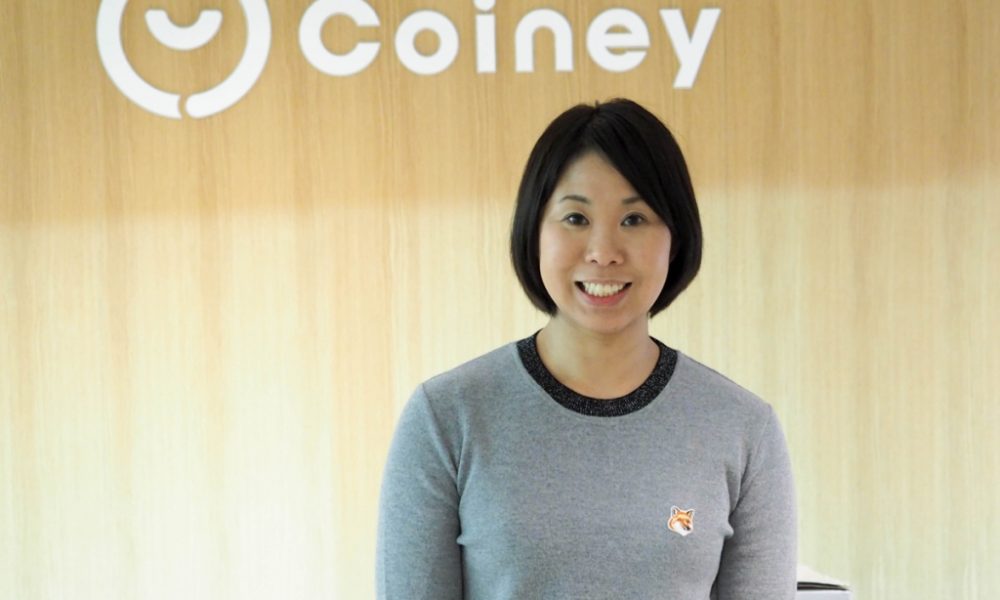 The company will use the latest proceedings for talent acquisition, to recruit more engineers as well as to strengthen their sales and marketing team for expanding their payments solution and services – Coiney Terminal, Coiney Payge and Coiney Engine.

Its flagship product, Coiney Terminal is a palm-sized gadget that facilitates smartphone-based payments solution for real stores. It works with smartphones via Bluetooth and Wi-Fi and is also compatible with IC cards.

Coiney Payge, on the other hand, is a web-based payments solution for online transactions, in addition to Coiney Engine, a tool which offers a credibility evaluation of business enterprises via artificial intelligence based on the accumulation of payments history and various statistical data collected from Coiney Terminal and Coiney Payge services.

“Initially, we thought that Coiney would spread among areas which facilitate small C2C payments, such as in the realms of the farmers market, beauty products, and restaurants among some, as it seems to be more convenient to settle a transaction via smartphone,” said the President of Coiney, Naoko Samata. “But the results were not as expected. At that time, it actually did not spread much.”

“Therefore, we changed directions, and expanded our services to facilitate larger transactions, focusing mainly in areas including medical hospitals and used-car dealership among some and it turned to be victorious.” She further adds.

At present, Coiney has a business partnership with Seibu Shinkin Bank via Credit Saison and it will continue to seek more collaborations with other local financial institutions.

Speaking on the future of Coiney, Samata also notes that “The present business model was implemented from 5 years ago. Until now, it is still said that we are moving towards a cashless world, but chances are we might even be moving towards an “empty-handed society” where there will be no cards or even smartphones in the future. If that were to be true, Coiney would continue to develop new services as well.”