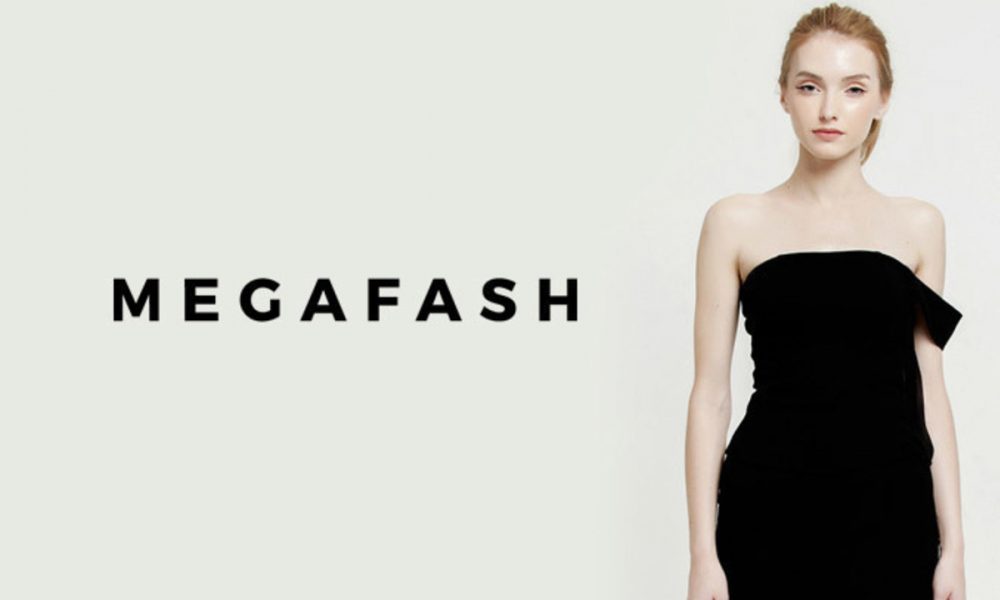 This cash and shares deal follows iFashion’s previous purchase of lifestyle and fashion brands INVADE, Dressabelle and Nose, making Megafash its fourth acquisition to date – an effort to strengthen iFashion’s portfolio and pave the way for iFashion’s listing slated in April or May this year.

Following this acquisition, iFashion will also appoint Jeremy Khoo, the CEO, and founder of Dressabelle, an O2O fashion marketplace that it has acquired last year for US$5.5 million as its new CEO to drive the company to the next level.

Launched in December 2015 by Lau Kin-Wai and Douglas Gan, Megafash initially commenced as a fashion-focused platform, but later extended its services to include lifestyle and designer’s products. At present, iFashion has a strong presence in both the physical and e-commerce platform, with 7 outlets operating in more than 15,000 square feet of retail space.

Megafash has also positioned itself as a curated marketplace, working with more than 2,000 Indie brands internationally, in addition to a 30 percent of their in-store brands being sold exclusively through the Megafash platform which currently operates in Singapore, Indonesia, and Thailand. In 2016, Megafash’s annualised revenue was reported to be S$8 million (about US$5.7 million).

“It’s an exciting time for us at Megafash. The brand has grown significantly, from 3 stores in 2015 to 7 stores currently. In times of economic downtown, we are pleased to say that our revenue grew five times from 2015. Megafash continues to grow as Singapore’s leading lifestyle marketplace. In fact, in December we received as many as 2,000 orders a day.” Jiawen Ngeow, the CEO AND Co-founder of Megafash said.

Backed by Fatfish Internet Group, Sovereign Capital, and Fashion DK Group among some, iFashion’s offers mentorship, marketing, logistics, warehousing, sales, fulfillment, and financial services for online entrepreneurs who aim to grow their respective businesses and widen their user base.

“Our acquisition of Megafash completes our line-up of brands for our IPO. We believe that the acquisition strengthens the iFashion group by extending our offerings from mainly fashion products to lifestyle. In the recent months, iFashion has seen continued growth and change, including the appointment of our new CEO. We look forward to an exciting time ahead of us, and we are thankful for the support,” said Jeneen Goh, the Corporate Affairs Vice President of iFashion Group.

As part of the expansion plans, Megafash is looking to expand operations overseas and to double its retail outlets in Singapore.