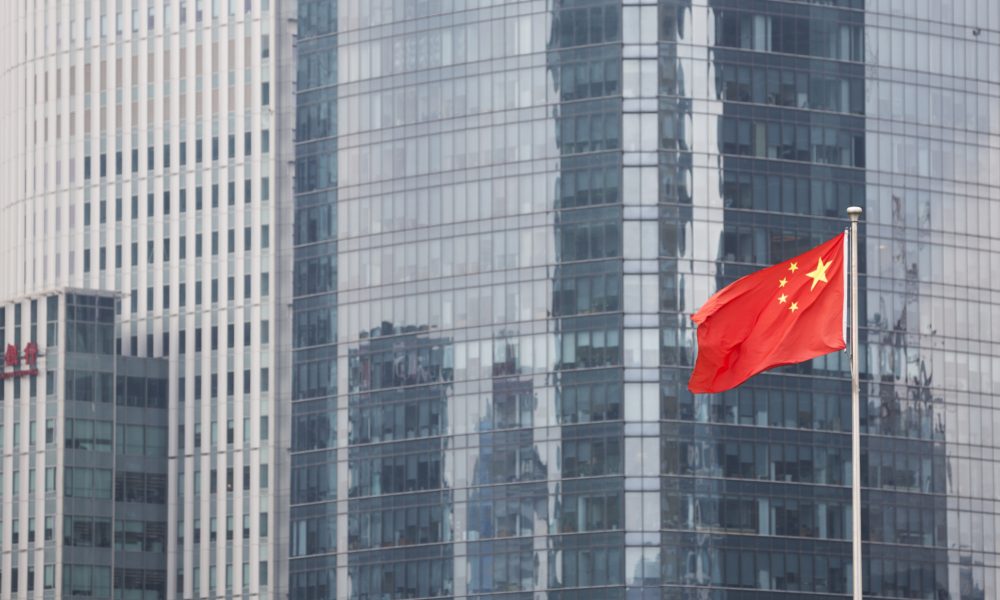 The influence of China in advancing fintech is likely to grow even stronger in 2017 with the establishment of Asia FinTech Fund Of Funds (FOF) which has accumulated a substantial funding of 10 billion yuan (approximately US$1.44 billion) to invest in fintech startups across Asia.

Based in Beijing, the foundation was formed on December 27 and is led by Hong Kong-listed Credit China FinTech Holdings along with a number of other Chinese companies such as Shanghai Xinhua Distribution Group, China Huarong International, Jilin Province Investment Group Corp Ltd and seven other corporate partners.

The fund will primarily be used to target financial and tech mergers and acquisitions (M&A) in Asia, with investments, focused on fintech fields such as big data, artificial intelligence, mobile payments, supply chain financing, and blockchain technology.

The investment fund also comes as a signal showing China’s growing status in dominating the financial and technology market in the international platform.

A report released by DBS and consultant EY has also ranked China as the number one fintech destination, overtaking London, New York and Silicon Valley as the world’s “FinTech Hub”.

This result is largely contributed by the developments across multiple hubs, such as Shanghai, Beijing, Hangzhou in East China’s Zhejiang Province and Shenzhen in South China’s Guangdong Province.

On a similar note, the Asia FinTech FOF, also comes as the second fund of funds (FOF) after the Zhongguancun FOF, which was established in 2015 with an allotted fund of 30 billion yuan (approximately US$ 4.32 billion).

Asia FinTech FOF attempts to establish growth in the fintech industry is another attempt in China’s cap to establish its economic dominance in the Asia-Pacific region- especially if Beijing can compete with Singapore or London in the fintech sector.

“Leveraging on the fund partners’ experiences and competitive advantages in brand recognition, industry resources, and expertise, the Fund aims to invest in innovative FinTech enterprises with potential and help them to be the FinTech leaders with our technical know-how and capital resources,” said Sheng Jia, the Credit China FinTech Executive Director.