How the United States and China became a Unicorn Factory 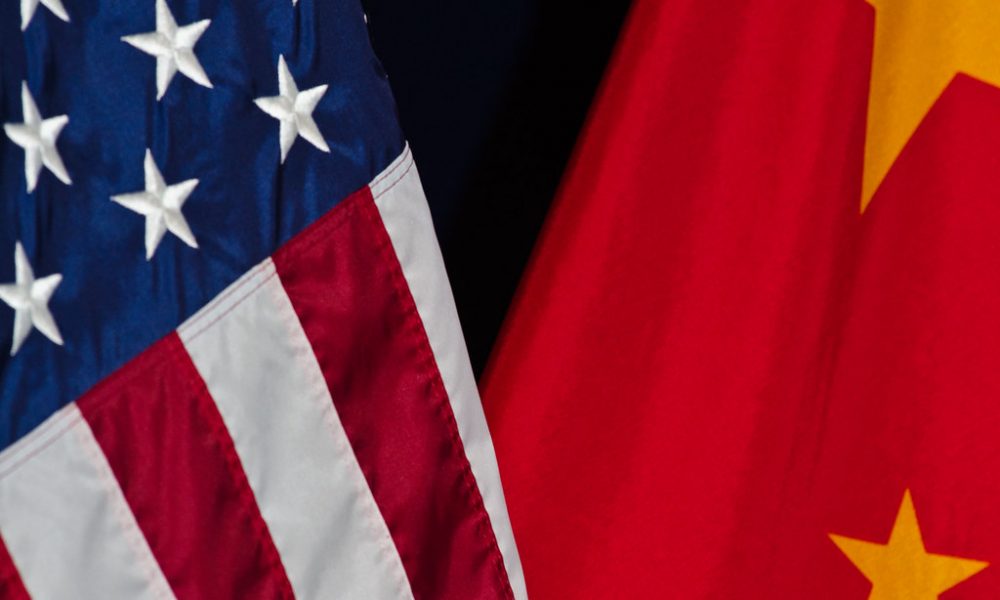 What do Beijing and Silicon Valley have in common?

More than two-hundred spawning billion-dollar unicorn companies, according to the latest report by Hurun Research Institute based in China that compiled the listed unicorn startups from around the world.

In this report, unsurprisingly, China and the United States took the top 2 spots with 206 and 203 unicorn startups respectively. Together, both countries account for more than 82 percent of the total unicorn count globally at 494.

Note that the report only considers unicorn companies that received the billion-dollar valuation as a snapshot in June 2019, and doesn’t take into account firms that have already been acquired or listed on the stock exchange board.

“We have found just under 500 unicorns in the world,” said Hurun Report Chairman and Chief Researcher Ruper Hoogewerf, who is also known by his Chinese name Hu Run.

“The Hurun Global Unicorn LIst 2019 is designated to inspire entrepreneurship among wannabe entrepreneurs and encourage investors. These young companies, only 7 years old on average, are the world’s most exciting startups, leading a new generation in disruptive technology.”

This is followed by three unicorns based in the United States which are software cloud products Infor (US$50 billion), electronic cigarette company JUUL Labs (US$48 billion), and travel tech startup Airbnb (US$38 billion).

Of course, unicorns can be born anywhere, but why are the spotlights for these two countries in particular? Well, there’s the demographic and startup maturity factor, but ultimately it depends on the industries where investors are placing their bets on.

In China, the finance sector has produced the biggest unicorns, such as Ant Financial and JD Finance, a subsidiary of e-commerce giant JD.com.

Logically, these startups are successful in being supported by internet giants paired with the nation’s march to become a digital cashless society.

At the same time, with fintech growing massively and generating huge revenues for the country, this disperses into China’s ecommerce sector driven by the rapidly expanding number of online shoppers and changing purchasing culture.

In the United States, however, things are a bit different. While they have Amazon and Paypal, most of the current unicorns are corporation service provides, such as Infor Inc. a provider of enterprise software and service worldwide.

The country has a habit of paying for external corporation services, which will help improve their work efficiency and cut operation costs. Besides, the demand is not just locally, Chinese firms also prefer US corporation service providers over domestic companies.

Meanwhile in second place is China’s internet giant, Tencent Holdings which also holds 46 investments and SoftBank which also has 42 counts of investment.

With just 21 startups valued at more than a billion dollars, you may think that India is way too far behind China and the United States.

Anas Rahman Junaid, the Chief Researcher of the Hurun Global Rich List had told Hindu BusinessLine that, “India can quickly catch up with Big 2, only if the regulatory and business environment is poised to capture the demographic dividend.”

What sets India apart from other hot startup ecosystems like Singapore or Indonesia is the country’s startups pace at entering the unicorn club.

As this report cuts-off at the end of June this year, it does not cover the four additional unicorns that were added to India between the months of July and September.

If you look at the timeline of Indian unicorns, it is the country’s time of harvest as it has long passed the first wave of startups in the country for those that took early-stage risks. And now with better infrastructure and smartphone penetration beyond metropolitan cities, the larger target area and demographic has also present large opportunities for startups.

With large exits like Flipkart which was sold to American retail giant Walmart for US$16 million, this has further boosted investors’ confidence and brought their focus to India.

Moving forward, it’s best we keep an eye out for India as well.