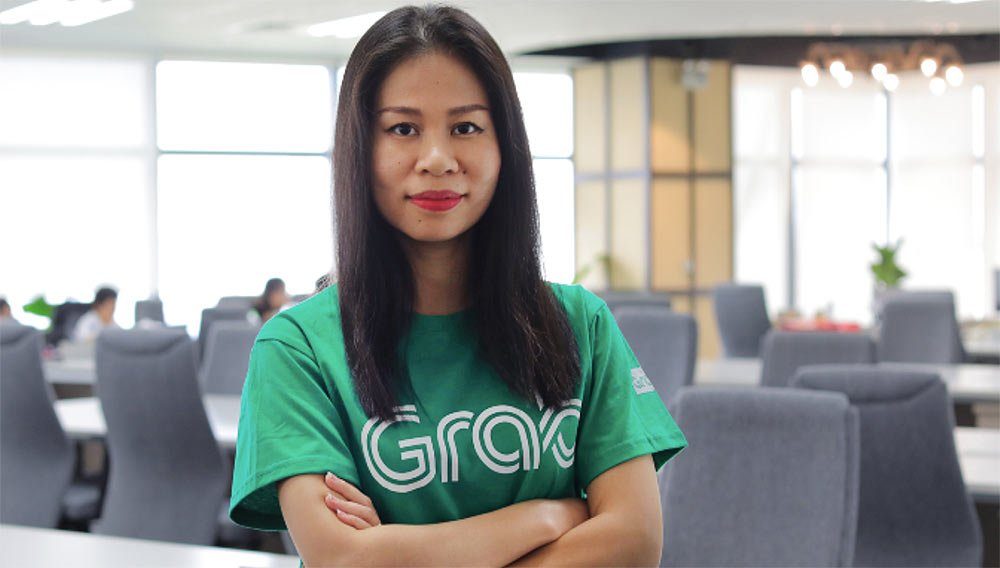 Grab, the regional ride-hailing super app unicorn that is based in Singapore, recently announced that Nguyen Thai Hai Van, who is the co-chair of the Vietnam Mobile Marketing Association, has been appointed as the managing director of Vietnam. The appointment will come into full effect on the first of February, 2020. As the ride-hailing super app’s first female managing director in Vietnam, Hai Van will be responsible for supervising the unicorn’s overall growth and expansion in the country, including having oversight over its fintech, ride-hailing, logistics, and food delivery services, as well as leading the company’s ‘Grab for Good’ roadmap for the Southeast Asian country.

Nguyen Thai Hai Van comes to the position armed with the experience that spans well over a decade.

Prior to working at Grab, she was the marketing vice president at Unilever Vietnam. As the transnational consumer goods company’s marketing vice president at its Unilever Vietnam, Hai Van is responsible for running the company’s marketing operations for its myriad range of brands and product offerings, which has garnered her valuable experience in the fields of customer and commercial engagement that is sure to come in handy at her new appointment as managing director of the unicorn startup in Vietnam.

Her appointment also comes at a time when Grab is seriously considering deepening its commitment and presence in the country, as it recently announced that it is set on investing several hundred million dollars into the country.

Among the ride-hailing unicorn’s top markets, Vietnam is considered to be in the top five, and is viewed as a high priority growth market by the company. According to a data and analytics company, the most downloaded ride-sharing app for the first half of 2019 in Vietnam was Grab, which demonstrates the dominating presence that the ride-hailing super app has in the country. Grab has also expanded its range of services into fintech in Vietnam by launching a digital wallet in the nation through a strategic partnership with local leading digital payments provider Moca in 2018. As Grab’s managing director in Vietnam, Hai Van will explore and leverage new opportunities that are sure to emerge in the country’s mobility, logistics, and fin-tech space.

Hai Van takes over from Jerry Lim, who as the country head of Vietnam was responsible for the successful development of GrabFood in the country. Despite being a relatively newcomer to the Vietnamese food delivery scene, it has managed to rise up against the odds and become the most popular food delivery service in the capital city of Hanoi, as well as in the country’s most populous city, Ho Chi Minh City. With an average delivery time of around 20 minutes, it is also Vietnam’s fastest food delivery service provider. Grab’s achievements in the Vietnamese food delivery market is no small feat considering that it is highly competitive, with the likes of Lixi, Go-Food, Now by Foodie, and Vietnam all competing for a share of the lucrative market. It is understood that Jerry will assume the role of regional head of customer experience, which is a Singapore-based position.

Looking forward, the appointment of Hai Van as unicorn Grab’s first female managing director in Vietnam is a great step towards diversity and having women assuming roles of leadership and being drivers of impact and change. As Grab seeks to further cement its dominating position in Vietnam, capable female leaders such as Hai Van will be there to lead the way.